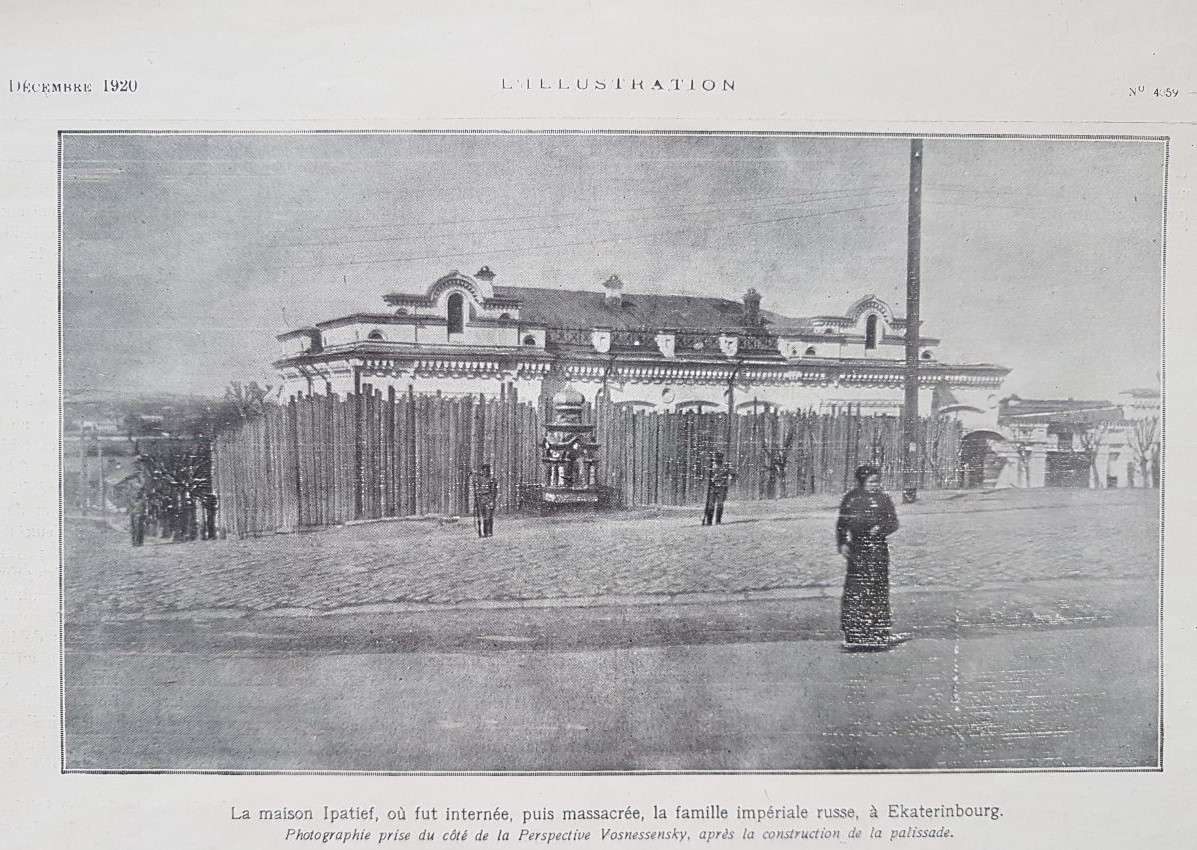 An ancient motif; the swastika – lucky charm of Empress Alexandra

It is apparently common knowledge that Empress Alexandra of Russia believed the swastika to be lucky. However, I didn’t know that until I began to look through old French magazines which I inherited. It makes sense though as, according to my grandmother Olga Woronoff, the Empress was deeplyreligious but also

Enter your email address to subscribe to this blog and receive notifications of new posts by email.