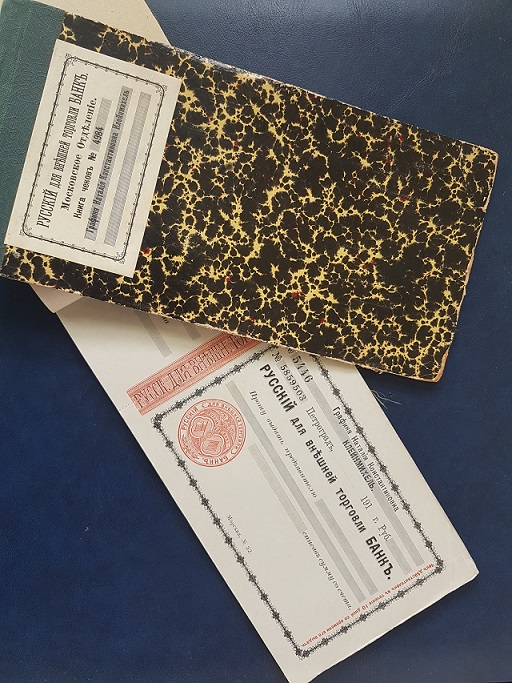 He survived the Gulag, but was never the same