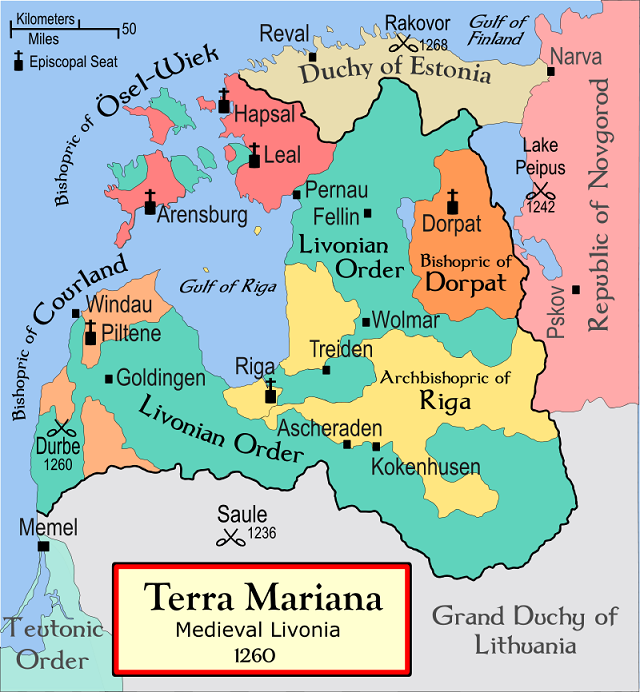 Some digging shows that both family trees have similar roots

When researching your family history, there is always a chance you will find a dark secret, or a skeleton in the closet, or the random tyrant or warlord. There is more of a chance you will discover your ancestors were honest hard-working people who got up in the morning, slogged

Both sides of my family were deeply affected by war, strangely both were impacted in some way by the Russian Revolution. My father’s family were German Balts. In the 13th Century, during the Northern Crusades, the pagan tribes of Latvia and Estonia were overpowered by Christian armies, the bulk of

Enter your email address to subscribe to this blog and receive notifications of new posts by email.