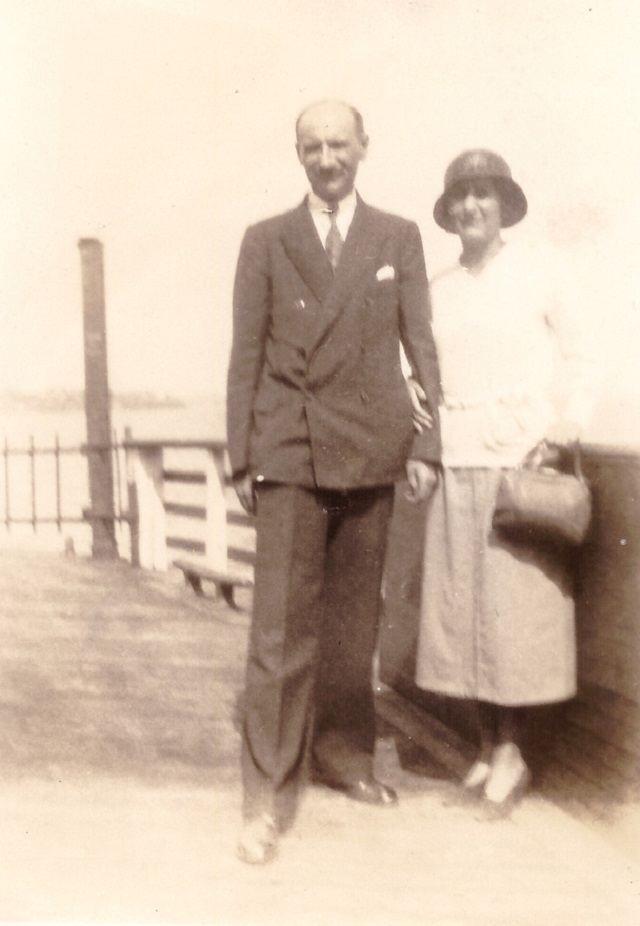 The Covid-19 pandemic and the recent lockdown here in Melbourne had me searching through my grandmother’s papers. I knew that she had kept notes on the diseases which devastated southern Russia in 1919. It was the time of the Civil War in Russia and my grandfather was fighting with the White Army against the Bolsheviks. My grandmother had followed my grandfather and they were, at the time, living in Ekaterinodar, although they moved several times during the year. Luckily she kept a diary for that year.

Apparently one of the worst typhus epidemics took place in Russia, during the Civil War. It left around two to three million people dead between 1918 and 1922. According to a paper written by K. David Patterson, typhus was able to spread with unparalleled speed during the Civil War because of the unhygienic conditions. The disease had a significant impact on all who were fighting as well as the civilians. One of the leaders of the White Army, General Wrangel, almost died of it.

In the diary my grandmother wrote, which is as yet unpublished but which I hope to be able include in a manuscript I am working on, she mentions typhus several times. At one point she writes about someone they knew, “Not long ago he had two types of typhoid consecutively – typhoid fever and typhus. It is amazing that he survived!” Of course we now know that typhus and typhoid fever are different infections, caused by different types of bacteria. Typhus is spread by lice and typhoid fever by food contaminated with faecal bacteria. But evidently both infections have similar symptoms.

Cholera must have also been troubling the area. There was a vaccine available for it but it looks as if my grandmother had a phobia about vaccinations – or needles. On 18 June she wrote, “This morning Pavlik took me to the town’s outpatient clinic to have an anti-cholera vaccination (he is already vaccinated) but, luckily the vaccination didn’t go ahead. I still cannot stand any injections. This is some sort of idiosyncrasy. An incision is fine, but not injections!” However, five days later it looks as if she is destined to be vaccinated. She writes, “Tomorrow Pavlik takes me to the cholera vaccination after all. The pandemic is spreading rapidly in the town, and the disease develops at a lightening speed. In four to five hours the person is gone.”

My poor grandmother must have worked herself into a panic. But it was all for nothing. She had the vaccination and discovered it did not hurt at all. In fact she states, “The nurse makes injections perfectly.”

I am very happy my grandparents got vaccinated, as I might not exist if they had not. Reading further through her notes, I discover several of their friends died from cholera or typhus. What awful times they lived through – war, destruction, disease and death became a normal way of living.

I have very few photos of my grandparents from that time and none together. The photo above is undated but I can guess it was taken in the early 1920s, after they escaped Russia.

Phone down, but I’m not out

Organising family history research – why I dread it