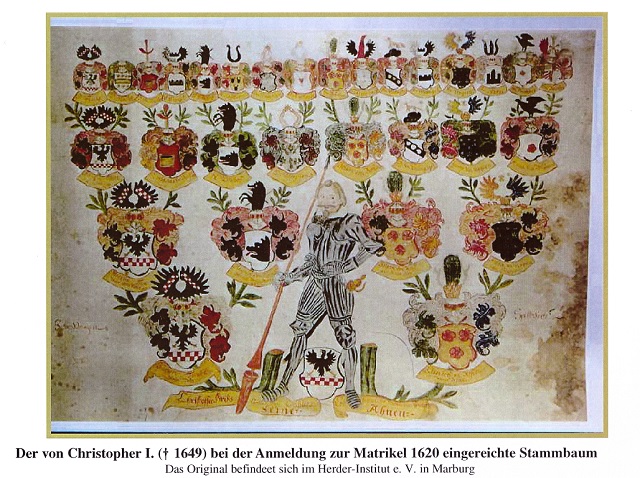 I love family trees. One can gather so much information from them if they have been done correctly. And if there are blanks, that just means there is so much more to research and discover – so many opportunities to disappear down multitudes of rabbit holes. Bliss!

“Like a tree, a family is born, flourishes, branches out, and withers. This metaphor haunted pictorial representations of kinship for centuries until it finally assumed the fixed image of ‘the family tree’,” so writes Christiane Klapisch- Zuber in an essay about the origins of the family tree as we know it today.[1] I guess some families, just as some trees, take longer than others to either flourish or wither. According to Klapisch-Zuber, family trees did not begin to be produced in the form we would recognise today until the 15th century, becoming the fashion, especially among European influential families, in the second half of the 16th century. This was despite families and trees having been compared to each other in a genealogical sense for some time before that.

In fact, according to Klapisch-Zuber, the last years of the 12th century saw genealogy become the most accurate way of maintaining not only the memory of one’s ancestors, but also the reputation of one’s family line. The recording of one’s genealogy also provided a means of distributing property – naturally only through the male line.

The picture above shows an early version of the Fircks family tree. It has been taken from the genealogical record of the von Fircks family compiled by my cousin Wolf Lackschewitz. Thanks to the research and work undertaken by Wolf, who has since passed away, I have a wonderful insight into my paternal family history. The inscription underneath translates to: The family tree submitted by Christopher I (died 1649) at the time of registration for the 1620 matriculation (register). The original can be found in the Herder Institute in Marburg, Germany. It is the earliest depiction of the Fircks family tree that I know of. I just wish I could read the names on it!

Christopher I is one of my direct ancestors. It was his father Jürgen (or Georg) who originally bought the village of Nurme and built the family estate Nurmhusen, which I have previously written about here. Christopher was the eldest child of Jürgen and his second wife Elizabeth who died in 1570. I cannot find a birth date for Christopher, but apparently the first mention of him was in 1582. He inherited Nurmhusen after his father died in 1600.

I doubt the wording under the family tree means matriculation in the sense of schooling as we would think of it. In October of 1620, the von Fircks family, with Christopher as its head, was listed in the Kurland Electoral Register of the Nobility – and I believe this is the reason he had to produce the family tree.