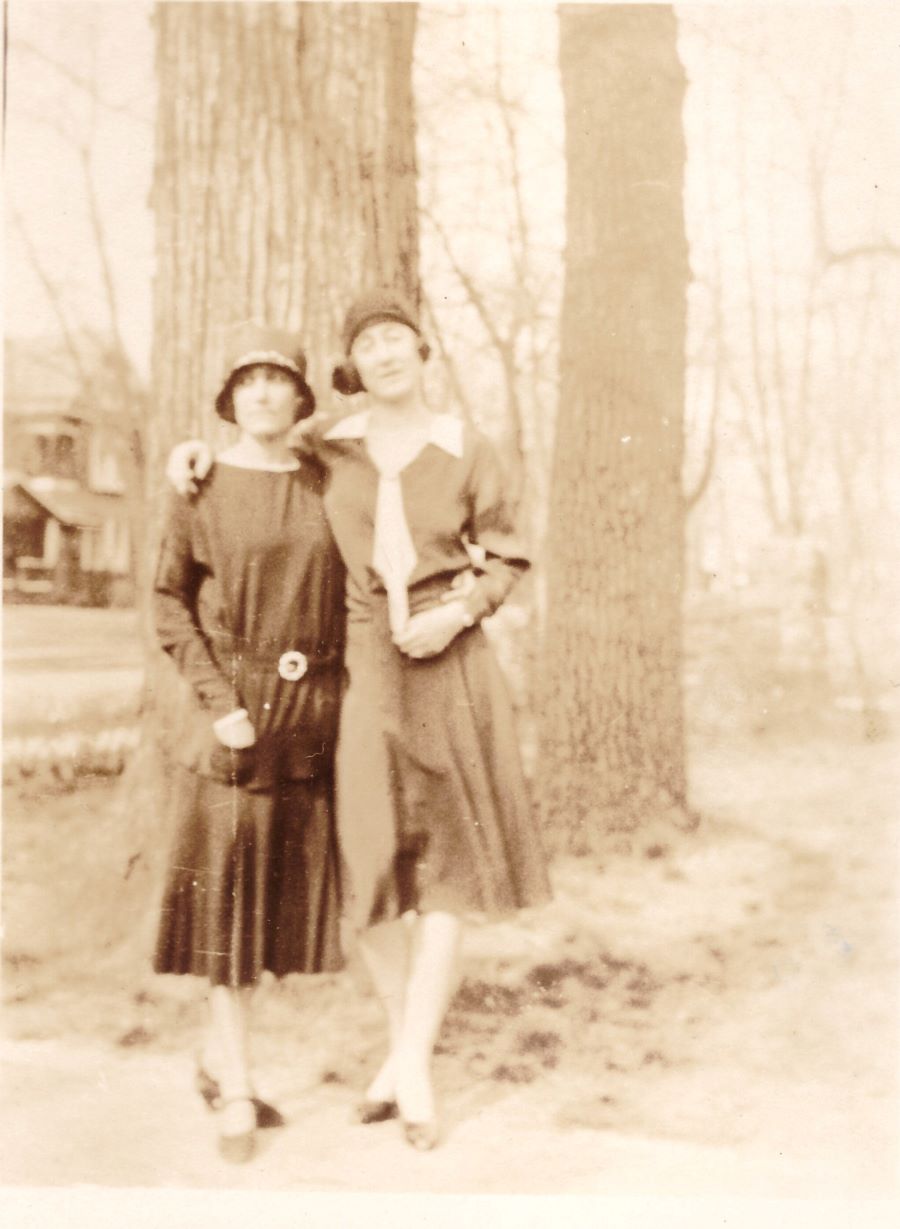 Before Russia invaded Ukraine, which sometimes seems like a lifetime ago, I began a quest to discover my great Aunt Ella’s correct birth year. Since then I have poured over the documents in my possession and read over pieces of information sent to me by my friend in St Petersburg. More about this mystery later when hopefully it is solved. Suffice to say now that I doubt there could only have been five months between Ella’s birth and my grandmother’s birth. I have written about Aunt Ella previously, attempting to discover who she modelled for after leaving Russia forever.

While trying to find out more about Ella and her birth year, I wrote to the authorities in Baden-Baden, Germany where she died in 1982. After paying a certain amount, they sent me the records they had for her, none of which have helped me in my search for her birth year. However, there were some interesting facts amongst the documents. One such fact, which sent me hunting through my photo albums, was that Ella had spent time in America, presumably with my grandparents, Olga and Paul Woronoff and my mother Tatiana, from April 1953 – June 1954. Sure enough I found a few photos – the one above is of Olga (left) and Ella in Wayne, Pennsylvania. The one below is of Tatiana, Ella, Paul and Olga also in Wayne, Pennsylvania. But in 1953 my mother would have already been married for two years – hardly the little girl seen in these photos.

Another look through the documents shows Ella also applied for a visa to visit America in 1930. It looks like this was granted for a period of sixty days. So the photos must have been taken in 1930 when my mother would have been around eight years old. That makes more sense. Ella did not document this visit as one of her places of residence in the German papers, so perhaps it was simply a holiday.

Why did Aunt Ella go to America for just over a year twenty three years after her initial trip? Was it only for a visit? Or did she hope to find a new life there with her sister? My grandparents were living in New York at the time, which is where Ella has recorded as her place of residence, so I assume she was staying with them. According to the documents she was granted a tourism visa but in May 1953, one month after her arrival in America, she applied for, and was granted, a social security number. Did she plan to find work?

There is so much more to learn about the elegant and enchanting Ella but so far she is definitely promising to be rather elusive. Perhaps the answers lie in the many documents and letters I have yet to translate. In the meantime I will keep searching!