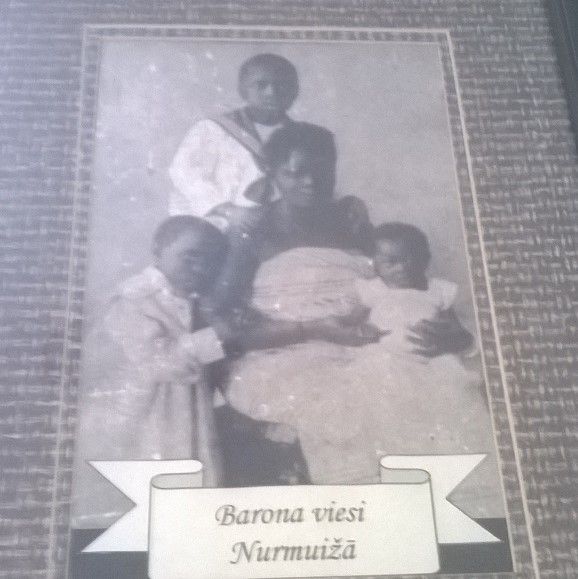 Once again I find myself spiralling down the rabbit hole of research. This time my curiousity was sparked by a recent conversation about the 1905 revolution in Latvia. I confess I knew almost nothing about it so off I went, two steps down the rabbit hole before plunging head first into a crocodile. But I have skipped to the end of the story…

From what I gather, 1905 was a tumultuous year in the Russian Empire, which at the time included the Baltic provinces where my father’s family had lived for over 700 years. I have written previously about them here. I have also discovered that my mother’s maternal family lived in Riga for a number of years and most probably were also German. So many coincidences! Anyway, while a groundswell of both political and social unrest was sweeping the Russian Empire in 1905, as disaffected peasants, soldiers and ethnic minorities rose up against the Tsarist regime, in Latvia the revolution was also aimed at the German barons who made up only a small proportion of the population but ruled the land. It appears these Baltic German barons were generally disliked and who can blame the majority population of native Latvians who were subjected to a feudal system of government.

The demonstrations and strikes began in Riga in January 1905 but by summer of the same year the rioting had progressed to the countryside. Many of the Baltic German barons had their estates burned down and property seized. According to this article, the only reason my father’s family estate at Nurmhusen was not burned was because the owner at the time, Baron Otto von Fircks, had built a parish school at the end of the 19th century. This story is corroborated by a book on my ancestors produced and edited by my cousin, Wolf Lackschewitz, which details the school was built in 1847. In 1897 the Baron also built a retirement home for the parish area.

So where, you ask, is the crocodile? Well, further into the article I mentioned above, I discovered the story of Ernst von Fircks, the second son of Otto and my great uncle. Apparently Ernst was a bit of an adventurer and passionate traveler. On a visit to Egypt he decided to go swimming in the Nile. While swimming, he was attacked by a crocodile and it was only the bravery of a local Nubian which saved him. Unfortunately the hero of the day was then eaten by the crocodile.

Filled with gratitude for having his life saved, Ernst invited the family of the unfortunate man to Nurmhusen. This explains the photo above, which I took on my first visit to Nurmhusen in 2014 and have been wondering about ever since.

Ernst inherited Nurmhusen after the death of his older brother George in 1908. George had only lived some six months after his father Otto had died. Ernst died in 1914 in Naples, leaving the barony of Nurmhusen to my grandfather.