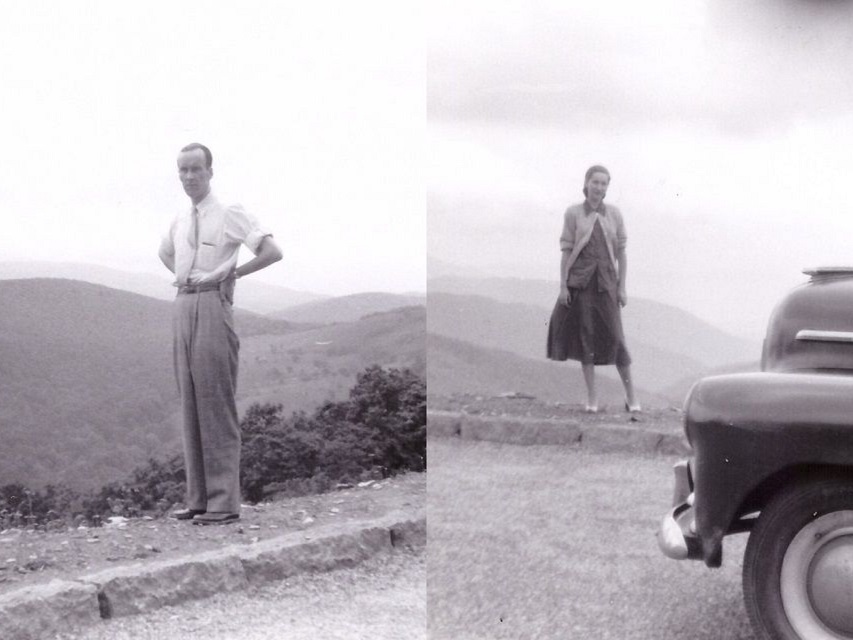 Once upon a time – let’s say seventy years ago – there was a handsome young man and a beautiful young woman. They had only been married for around four months and were beginning to build a life together in a big city. They were not wealthy but they were happy. They lived in a lovely brownstone apartment close to the young woman’s parents. They had many friends who they often visited. They both had secure jobs. The young woman was an artist who worked in the fashion industry and the young man had a job in a bank. One day the young man was sitting at his desk, looking over the harbour, watching the boats set sail. Suddenly he was summoned to his boss’s office.

Now the young man was not sure what his boss wanted him for, but he was not worried. As far as he knew he was up to date with his work and was often praised for his efforts. He got up from his desk and made his way to his boss’s office. He was pleasantly surprised when his boss gave him a raise. Not only did his boss increase his income, he also told the young man that there was a path for him to progress through the bank and eventually move into one of the lucrative management positions.

So the young man did what he had wanted to do for a while – he quit.

On the way home to see his wife, the young man almost ran through the crowded streets, he was that excited. He could not wait to tell the beautiful young woman of his plans. She would also resign from her work, they would pack whatever they could into their car, let the apartment go and head west. For a couple of years now the young man had heard so many people talk of the opportunities “out west” and he wanted to grab some of those opportunities for himself. He was so sure the beautiful young woman would see the promise in his plan and be just as excited as he was.

I do not know what the beautiful young woman – my mother – said when my father came home and told her he had quit his job. I wonder how she reacted at the news that she too was to leave the work she loved and that my father had planned for them to set off on their adventure in no longer than a week. The story above was taken from my father’s handwritten words, which I discovered amongst other papers.

They did go west, as I wrote about in an earlier article. The photo above, taken in the Blue Ridge Mountains, shows them as they began their journey in the spring of 1951. But my father never really found the opportunity he was looking for, possibly because I doubt he knew what he really wanted.

At long last they made their escape – Part 2

At long last they made their escape Part Four