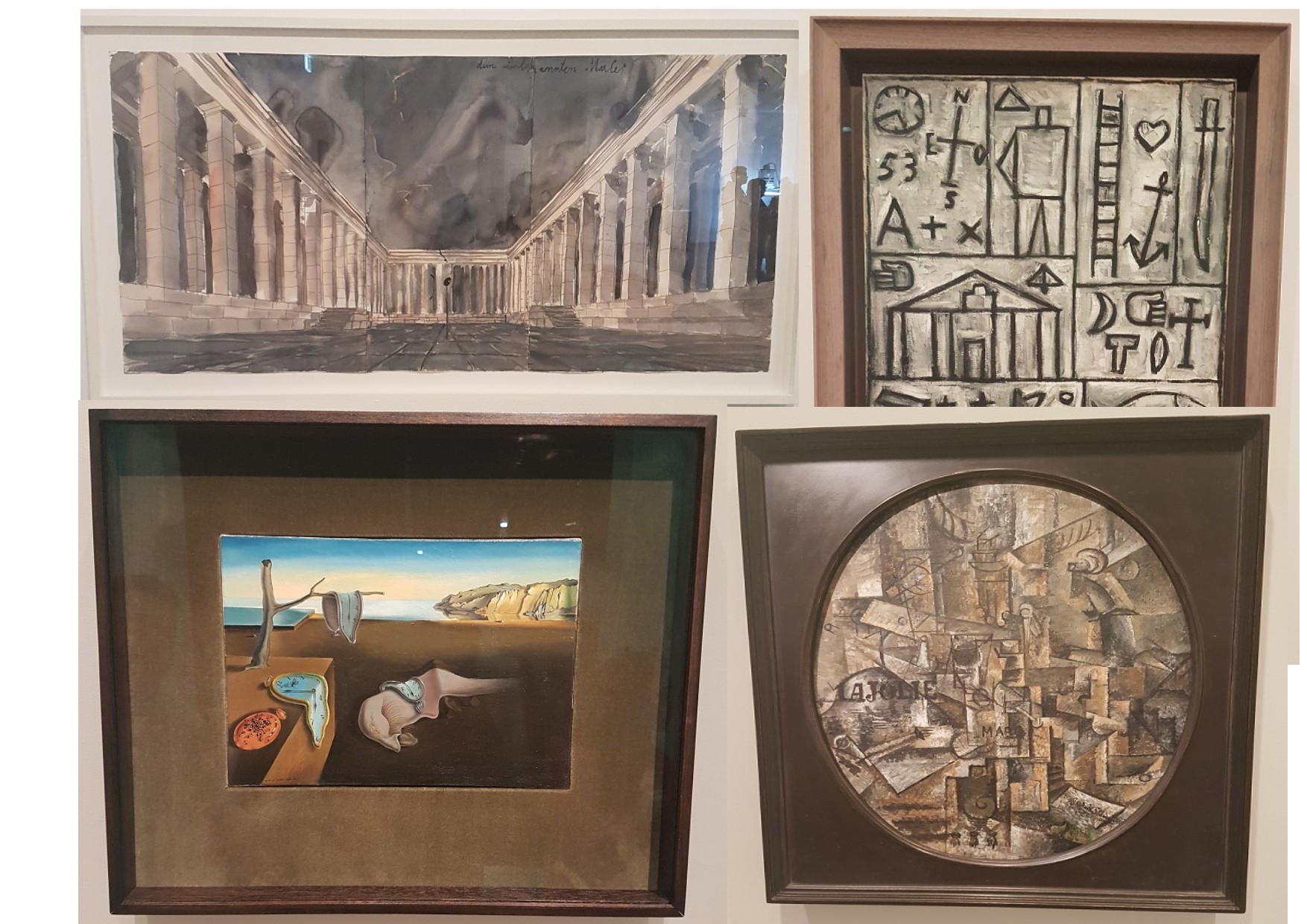 Last weekend I went, with a friend, to the MOMA exhibition at the NGV. Billed as an international exclusive, the exhibition contains more than 200 works by influential nineteenth and twentieth century artists, as well as works by noteworthy artists from the twenty-first century. I was a bit wary, as I’m not particularly fond of modernism. But I was pleasantly surprised to see the exhibition included works by Picasso, Dali, Matisse and Van Gogh – although it was not his best work by far. Despite not liking, or perhaps understanding, modern art, I do enjoy the playfulness of Picasso and Dali and I appreciate some of the works of Matisse.

Van Gogh is my favourite artist, probably because I’m drawn to his tragic story which plays into his art. When I look at his paintings I can see his suffering. If you place Van Gogh’s works in consecutive order you can follow his life with every heartbreaking twist and turn. Last year, I was privileged to have visited the Van Gogh Museum in Amsterdam where I managed to get glimpses of his work through the heads of the numerous school groups and tourists.

Salvador Dali’s imagination fascinates me. I especially appreciate his works about time. His life was not as sad as that of Van Gogh, but interestingly enough they share a story. Both had older brothers who died before they were born. Both were given the name of their dead brother. Dali’s parents went so far as to tell him he was a reincarnation of his brother, which he eventually believed. Both also had sisters named Anna. It appears both had issues with schooling. But where Van Gogh was hard up for most of his life, both Dali and Picasso achieved wealth during their life time.

Pablo Picasso’s works were also on display at the NGV. Picasso always reminds me of my mother. Not only because she too was an artist but because she once told me a story about him. Now, I’m not sure if my mother’s story was correct or not, but she told me Picasso started painting in a realistic style but then discovered he could be more financially successful with more modernist techniques. Similarly, to Van Gogh and Dali, Picasso’s life was also punctuated by heartache and bleak times.  He was fourteen when his seven year old sister died of diphtheria and he was in his early twenties when he experienced poverty and depression. However, he managed to overcome his sorrows, developing into one of the most successful artists ever.

For me, the essence of all creative work is the junction between the story of the creator and the story of the work itself. Life, and everything in it, revolves around one story or another and the best of artists are able to capture these stories in their art.

If you are in Melbourne, I highly suggest you catch the MOMA exhibition before it ends on 8 October.