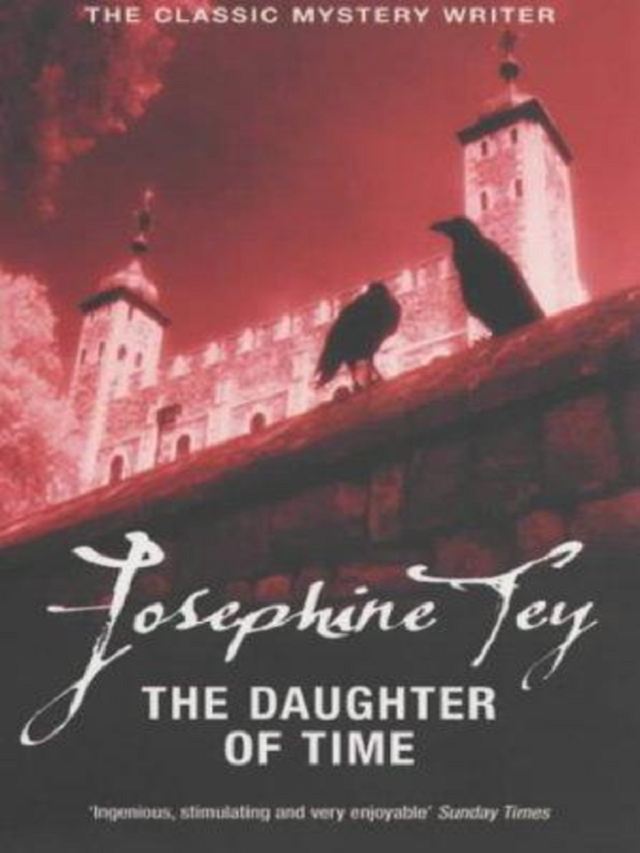 In another century what will historians, anthropologists and researchers make of the wealth of material we are producing today? Will they speculate at the news stories and marvel at the immaculate Instagram images? Will our emails and text messages stand the test of time? What will social media say about our society? What written or visual legacy about your life are you leaving?

I finished reading Josephine Tey’s book “The Daughter of Time” last night. I read it many years ago and thought I would revisit it as part of my effort to read more fiction this year. As I read it I could not help but wonder how differently Inspector Grant would have conducted his research nowadays. Rather than lying in his hospital bed, waiting for his research buddy to bring him his findings, Grant would have access to the internet. But, in this day and age, would he have been able to discern fact from fake news?

For those of you who have not read Tey’s book, the protagonist, a police inspector, has broken his leg and is lying in hospital, so bored that he has begun to create maps from the cracks in the ceiling. A friend suggests he tries to solve an historic crime and he decides to use his detective skills to prove whether or not Richard III murdered the Princes in the Tower in the 15th century. I found it interesting to read a detective’s take on the histories and writings from so long ago.

When I read the letters and diary entries left by my parents, grandparents and extended family, I sometimes wonder if everything in them can be believed. I know I have often written upbeat letters, emails and texts which disguise what I am really thinking or feeling so as not to worry the recipient. I am certain I am not the only one who has done this.

When I was a child, my father was often away and, as I read the many letters my mother wrote to him, I can only assume she frequently remained positive despite missing him. My grandparents also spent much time away from each other, but their letters appear to be more sincere. They were not afraid to write about how much they longed to see each other again.

Researching one’s family history often means scrolling through news articles, letters, diaries, memoirs and other documents – sometimes in other languages – trying to make sense of what was written. The researcher also has to bear in mind the changes in culture and society over the years. What seems strange to us today, might have been normal at the time.

The title of Tey’s novel was taken from the quote by Francis Bacon, “Truth is the daughter of time, not of authority”. What will time uncover about us in a few hundred years? Or will the impermanence of the virtual world mean that all there is left for the researchers are the documents of authority?