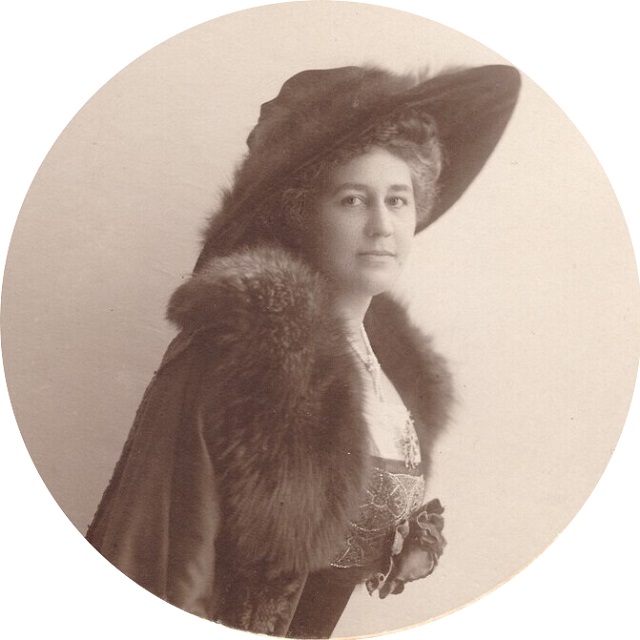 Then began the tedious and complicating proceedings of getting the necessary papers, without which no Russian was allowed to cross the border. Month after month passed in these preparations. The number of documents required seemed to be limitless. She (my great-grandmother) was being sent from one official to another, from one place to another.

New papers were delivered, new stamps required, new seals applied. Twice she had to travel to Moscow to fill in more applications, to get more permits. Finally after six months of harassing proceedings, all the papers were in order and there was one last place to take them to for a final seal. That night my mother could not sleep from nervous strain. A new decree had just been published by which those persons who had received permission to leave Russia, and for some reason did not avail themselves of their permits, would lose their right to leave Soviet Russia, new permits not being given out a second time.

It is easy to understand with what anxiety, with what fear to lose them, she held the precious and quite voluminous package of documents as through a milling crowd she made her way to the window where a government official had to peruse the whole thing all over again before placing the final seal.

When her turn came she waited anxiously while the clerk read the papers one by one and, after what seemed an eternity, stamped them and handed them back to her saying, “You can go citizeness.” My mother forgot all the weary months of waiting in the joy of the present moment. Tying the documents securely together she put the package under her arm and, pressing it tightly to her side, together with her pocketbook, she headed toward the exit. Consumed with her jubilant thoughts she paid no attention to the jostling crowd in front of the building and, when she finally reached the street, the package was gone.